A pilot study from the Cornell University learns that for healthier nutrition, parents should also receive a nutrition report card. According to Cornell behavioral economists Brian Wansink and...more


Cancer Victim Raised $5 Million for Charity Before His Death

Stephen Sutton, after being diagnosed with bowel cancer inspiring millions with his story and before his death, has raised more than $5 million on his JustGiving page to fund Teenage Cancer Trust, a...more

The City Council of Naperville will host a Community Development Block Grant (CDBG) and Social Services Grant workshop in October. The workshop will discuss funding priorities for the two grant...more

The Journal of Alternative and Complementary Medicine publishes a study that reports Qigong Therapy seen to reduce cocaine dependency in early addiction recovery. The study "A Pilot Study of...more

With the prevalence of home foreclosures On Chicago's Southwest side, a unique purchase-and-rehab program is turning the problem into a possible opportunity for Chicago's families. The program,...more

Regenerate Pennine Lancashire, an economic development company, plans to hold a series of seminars about starting a social enterprise. There will be an introductory session in Blackburn, which...more

The San Bernardino County Housing Authority has been awarded a $492,406 federal grant that will help find permanent housing for the county's 65 homeless veterans. The U.S. Department of Housing...more

Saeed Al Muntafiq, chairman at Rise, writes a handy guide for the social entrepreneurs since, like any business, in any industry and in any economy, "not everything is perfect". Saeed lists down...more 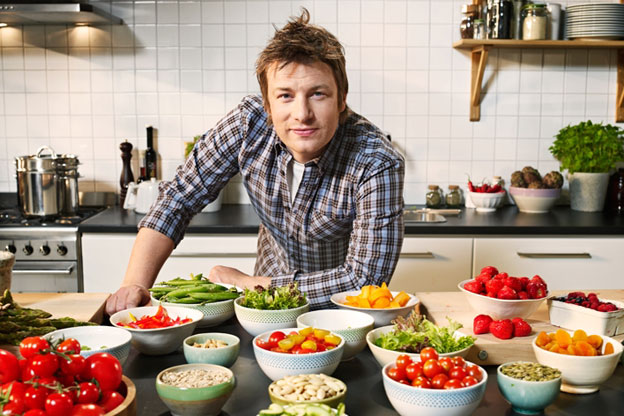