Beyond the music, Prince Was a Quiet but Impactful Philanthropist 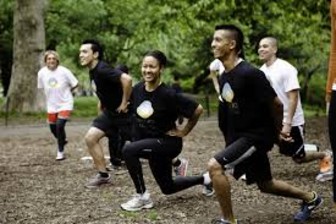 With the recent death of Prince making the headlines, one would expect to see countless commemorations on his music legacy. However, alongside this, Prince's charitable side began to come to light. Due to the fact that Prince was a Jehovah Witness and could not publicly express acts of kindness, this could come as surprise to many; it was no surprise to activist and political commentator Van Jones.

During interviews with CNN, Jones expressed his sadness over Prince's death, while also paying homage to all his good deeds. Prince worked with Jones to start Yes We Code, a humanitarian relief project that sought to bring relief to underprivileged youth in the form of technology. Yes We Code worked with fifteen technology companies, all of whom aided in the preparation of these individuals for jobs in Silicon Valley.

Programs that provide opportunities for children and youth to participate in recreational, cultural, social and civic activities through membership in clubs and other youth groups with a special focus on programs whose purpose is to help youngsters develop their potential and grow into healthy, educated, responsible and productive adults.