Who Wants to Teach the World to Code—And Why? 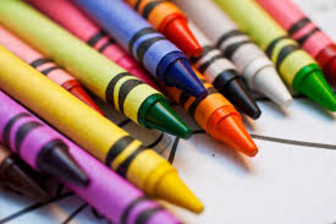