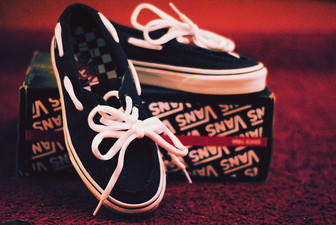 Laurene Powell Jobs, the widow of Apple founder Steve Jobs, plans to direct charitable empire Emerson Collective to give away her $28 billion in assets during her lifetime or shortly after her death.

According to Powell Jobs, she inherited the wealth from her husband (the late Steve Jobs) and she's interested in legacy wealth buildings. She adds, "If I live long enough, it ends with me."

Powell Jobs is taking a different route, where she is drawing some ideological distance from the conventional type of foundation-by-inheritance model.

Ben Soskis, a historian of philanthropy, said that Powell Jobs is committing to a spend-down ethic in an age of the LLC.