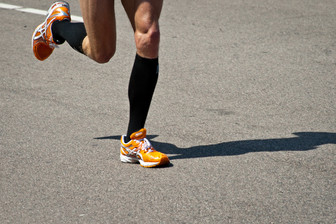 The government of President Muhammadu Buhari has spent $1 billion over the past two years to help the poor and vulnerable in Nigeria, the Guardian reports.

The money is part of the National Social Investment Program, or NSIP, which was launched in 2016 to fight poverty in the country.

"Since the beginning of President Muhammadu Buhari's government in 2015, the Federal Government has ensured that the poor and vulnerable were included in all social programs to reduce poverty," the country's minister of humanitarian affairs, disaster management, and social development,Sadiya Umar Farouq, said at the closing ceremony of the N-Skills training program in Ebonyi State on Tuesday.

The NSIP is "one of the largest social protection programs in Africa with about $1 billion invested annually to improve the lives of the poor and most vulnerable in the country," the Guardian quotes Farouq as saying.

Under the N-Skills program, the government is training 6,475 unemployed youths to repair smartphones.