Beginning As A Facebook Page, How Tribe Amrapali Now Sparkles 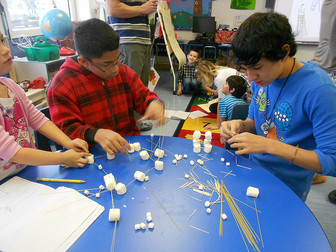 A 25-year-old Indian woman's idea for an online jewelry store came to her via Facebook, she tells HerStory.

"We would post images captured from our phones on our phones on the Amrapali Jewels Facebook page back in the day," says A.Tribe Arora of her company, Tribe Amrapali.

Customers "would constantly inquire if we had an online store if we could ship our jewelry pieces across to the world," she says.

That's when her father-in-law, designer Rajiv Arora, came up with the idea for an online store and started Tribe Amrapali in 2013.

Now, the company has 20 stores in six countries, and A.Tribe Arora is CEO of Tribe Amrapali.

She tells HerStory that the idea for the online store came to her at a time when the Indian government was cracking down on imports of gold and silver.

So she outsourced the building of the website to a tech company and started shipping her jewelry to customers around the world.