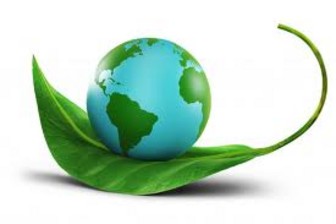 The UN's Federal Credit Union has taken a stand against climate change with a pledge to use 100% renewable energy by 2050.

The credit union, which is based in New York City and has 180,000 members around the world, released a report Tuesday detailing its progress on corporate social responsibility, NBC New York reports.

According to the report, the credit union has worked to reduce paper use in its offices by 80% and greenhouse gas emissions by 100% since 2016.

It has also hosted the United in Sustainability Summit for North American credit unions for four years.

"As a credit union, we take pride in our community to build a better world," Yma Gordon, the credit union's vice president of Corporate Social Responsibility and Impact, said in a statement.

The report is part of the UN Foundation's Global Reporting Initiative.