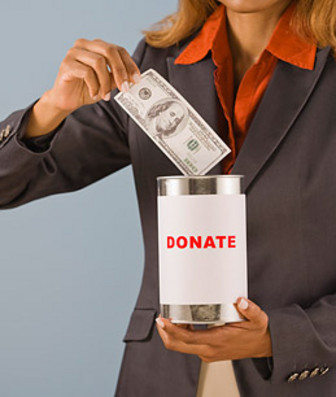 The Connecticut-based foundation, which has been awarding grants and scholarships since 1981, will be exempt from any future bank mergers, the Hartford Courant reports.

Last year, the foundation awarded more than $125,000 in grants and scholarships.