Roseville, CA Awards More Than $275000 In Grants to Local Nonprofits 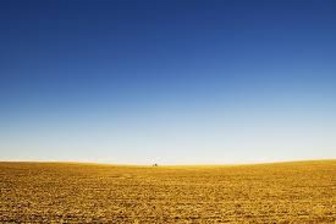 The city of Roseville, Calif., has awarded more than $270,000 in grants to 21 local nonprofit organizations.

The funds were established in 1993 after the sale of the city's hospital to Sutter Health for $14.8 million, according to a press release.