As Ohio Welcomes Refugees, A Nonprofit Gives Them A Boost 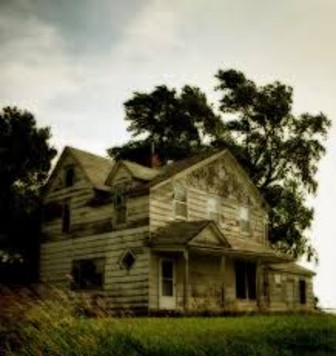 "I need to take care of my family," says Hakizimana Muvunye, a refugee from Congo who owns a landscaping business in Cleveland. "Now he's striving to build his business."

Muvunye came to Cleveland in February 2016 from Uganda after fleeing armed conflict and insecurity in the Democratic Republic of Congo, the AP reports.

He was helped to start the business by US Together, a nonprofit that provides services to refugees and immigrants, and its Microenterprise Development program, which helps eligible refugees and immigrants develop, finance, and expand small businesses.Funded by the federal Office of Refugee Resettlement for the past five years, the program has helped more than 30 entrepreneurs gain access to nearly $50,000 in startup capital and credit-building loans.

In total, 89 participants have registered to start a business.

Three local participants have opened brick-and-mortar stores, with a fourth on the way.

The partnership between US Together and the federal resettlement office is an example of how nonprofits and government agencies are working together here and in other regions, such as Buffalo, NY, to help as the number of refugees coming to the United States, especially from Afghanistan and Ukraine, is increasing.