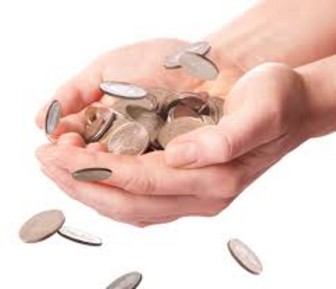 In September, the Vatican announced it was shutting down the St. Paul II-inspired Populorum Progressio Foundation for Latin America and the Caribbean, which had given more than $40 million to projects in rural areas across the region over the last 30 years.

Now Pope Francis has given the Latin American bishops' council, aka CELAM, responsibility for studying grant applications and following up on them, reports Catholic News Service.

"Our hope is that these integral development programs show that change is possible, that reality is not stuck," he said, adding that the pope's charity "maintains its mission and remains a work of the pope's charity."

In addition to major funding from the Italian bishops' conference and the US-based Cross Catholic Outreach, the Latin American dioceses of Latin America and the Caribbean also contributed to the foundation, which focused on health care, housing, clean water, community infrastructure, agricultural development, starting small businesses, and Catholics in the faith.

Meticulon, a project of Autism Calgary Association in partnership with the federal government and the Sinneave Family Foundation,Â operates as a social enterprise that renders high-tech services provided by people with autism, leveraging their natural abilities atÂ requiring attention to detail, repetition, and sequencing.