Bill And Penny George - A Power Couple In Minnesota Philanthropy 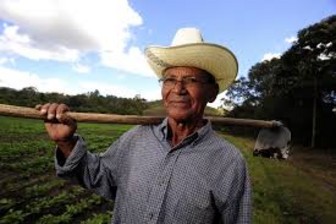 Penny and Bill George recently donated $8 million to the YMCA of the North to recruit health coaches and provide the neighborhood with a variety of holistic wellness programs. George Family Foundation, with permission Bill George, a former CEO of Medtronic, is well renowned for his compassionate leadership approach.

They have had a significant impact on local philanthropy as a unit.

The George Family Foundation has donated $75 million since 1994, mostly in the areas of leadership development and health and wellness.

With this Twin Cities power couple, MPR News anchor Angela Davis discusses how their values have been influenced by their challenges and losses as well as how their generosity has been shaped by their ideals.

TheÂ Â Ministry of Social and Family Development in SingaporeÂ will launch a mentoring program for social enterprises this December.