Nicaragua's Budget Will Be Approved With A Focus On Social Investment 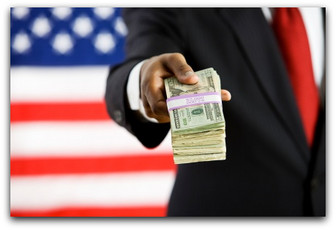 Nicaragua's President Daniel Ortega is known for his anti-American rhetoric, but he's also known for his government's ability to create jobs.

That's why when the country's National Assembly approved the 2023 general budget on Wednesday, it was accompanied by this line: "The Government thus guarantees greater resources for roads, potable water, electric energy, and ports, in order to strengthen the economic and productive infrastructure of this Central American country."

The budget, which the country's finance minister said last month would "contribute in a stable, prudent macroeconomic framework to have better conditions to attract investments," is meant to create jobs and fight poverty, Prensa Latina reports.

Public investment in the country is expected to amount to more than $1 billion in 2023, the BBC reports.

TheÂ Â Ministry of Social and Family Development in SingaporeÂ will launch a mentoring program for social enterprises this December.