Curbside mini-gardens or "bioswales" that have been around for hundreds of years lining New York City streets could help save the city billions of dollars. Why? It's underground layered system...more

Southern Hills Economic Development Corporation has recently announced that they will be hosting a meeting focusing on uranium mining. The meeting will be the 7th day of February and will be...more

An Italian designer and co-founder of Architecture And Vision, Arturo Vittori, devised a solution that would generate local jobs, and provide clean water in Ethiopia's mountainous regions. Called...more

Following the big race, volunteers pitched in to clean up trash at the Indianapolis Motor Speedway. Individual volunteers and community groups are waiting in line just to pick up litter at the...more

A study conducted by Tracey J. Woodruff, PhD, MPH, professor of obstetrics and gynecology and reproductive sciences at UC San Francisco has recently reported that mothers who are exposed to...more

How Do You Grow Green In a City Vacant Lot?

Voting For The Great Social Enterprise Pitch Is Now Ongoing 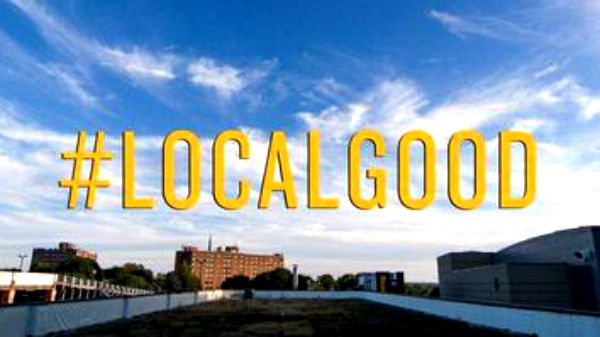 The Great Social Enterprise Pitch, a project of Assets Lancaster and the Lancaster County Community Foundation, has now opened its voting portal for people who will donate money to the projects they like best.