States Now Deciding Whether to Expand Medicaid Programs Under ACA

Given the Supreme Court's decision in 2012, states that haven't yet expanded are looking into expanding their Medicaid programs under the Affordable Care Act. It has been noted that the...more

In recognition with the third anniversary of the Affordable Care Act (ACA), Health and Human Services Secretary Kathleen Sebelius reports that over 6.3 million people with Medicare saved over $6.1...more

Mental Health First Aid (MHFA) is a community-based resource that educates people how to recognize and respond to someone experiencing a crisis. According to MHFA National Trainer Rita McElhany,...more

The Affordable Care Act (ACA) has established a turning point in integrating Community Health Workers (CHWs) within the mainstream of health care, public health, and social services. An Urban...more

A new report from the Institute of Medicine finds that physical and sexual abuse rates of children have declined over the last two decades. However, the reason for the decline is not yet fully...more

HHS Advisory Committee to Focus on Needs of Children in Disasters

The U.S. Department of Health and Human Services' new National Advisory Committee on Children and Disasters targets the needs of children in disasters. The new committee will dispense provide...more

US Ranks Below Industrialized Countries in Health Care Spending Efficiency

The UCLA Fielding School of Public Health and McGill University in Montreal conducted a study that reveals United States health care system ranks 22nd out of 27 industrialized nations when examined...more

US Crowdfunding Colossus Will Launch Website for Irish Entrepreneurs 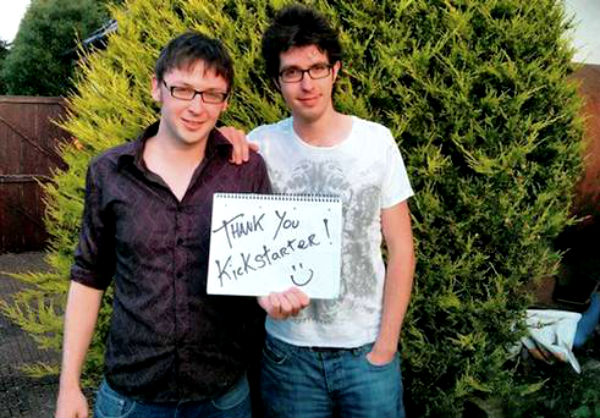 Kickstarter, the most popular online US-based crowdfunding platfrom, has announced plans to open an Irish website within months. It will be viewed as a rival to Fundit, one of the three crowdfunding platforms already based in Irish shores.