Miami University is planning to help teach 20 Middle Eastern students this summer about the importance of civic engagement. The Center for Civic Engagement at Miami University Hamilton has secured...more

In Politics of Post-Civil Society: Contemporary History of Political Movements in India, Ajay Gudavarthy takes a stab to chart the discourse and politics of contemporary political movements in...more

President Barack Obama provides a few brief remarks in terms of the purpose of the civil society meeting. His focus is on civil society; he believes that the strength and success of all countries...more

At the recent Skoll World Forum, indigenous leaders talked about their social entrepreneurship. Initiatives, such as a healing center in the Amazon forest, protection and deforestation campaigns,...more

The Conservatoire in Blackheath was confronted with crippling debts, resulting to closure in 2012. The debts drove the Conservatoire to go over its social mission and business model. The...more

Needing to Address Lack of Diversity in Social Enterprise Leadership

Regardless of the positive growth and success of the social enterprise sector, there is still a need to address the lack of diversity in its leadership. Peter Holbrook, chief executive of Social...more

The strategy in the "Philadelphia Social Innovations Journal (PSIJ)" is launched by two Philadelphia social services entrepreneurs to spread the word about what works and what...more 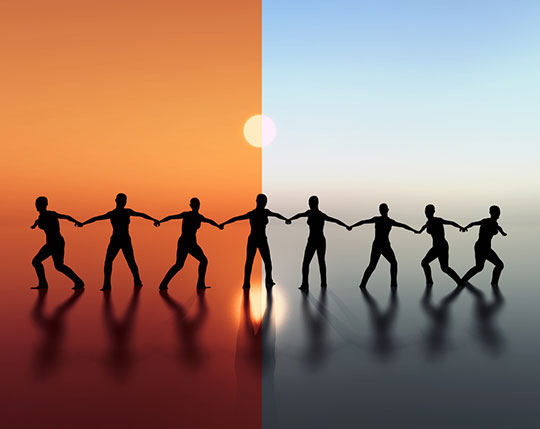