Services for the Homeless News

Due to his nasty demeanor on the streets of a South Carolina town, longtime Ninety-Six resident and homeless "Rock Man" Ben Richardson wouldn't expect people to help him. But a community-wide...more

The first-ever Boston Youth Homelessness Summit will bring together city and state agencies to address the entire scope of homelessness and what can be done to prevent young people from slipping...more

A House bill is awaiting final approval in the Senate that would exclude volunteers from the requirement to carry a food handler's permit to serve meals to the homeless. Initiated by Rep. Steve...more

Homelessness Agreement to be Extended with $115 Million Funding

The states and Commonwealth in Australia have entered into a national agreement to address homelessness. The homelessness agreement will be extended with a $115 million funding from the Coalition....more

An effort to feed the homeless throughout the country via social media, #HashtagLunchbag, has garnered success and has been brought to Akron. With the #HashtagLunchbagAkron event, about 200 sack...more

A Glimpse at the Lives of Ex-NFL Players: Depression, Addiction, Homelessness

Jen Smith, director of player programs for PAST, an organization that helps ex-NFL players get treated for physical and mental issues, believes its important for the public to take a look at how...more

Hundreds of thousands encounter life without long-term housing and housing support in America. At a recent event in Tillamook County, Homeless Connect, put on by CARE, Inc. of Tillamook, served...more

The Santa Barbara County Veteran Stand Down event helps the homeless and at-risk veterans get free haircuts, food, clothing, mental health services and flu shots. The event was held at the Santa...more 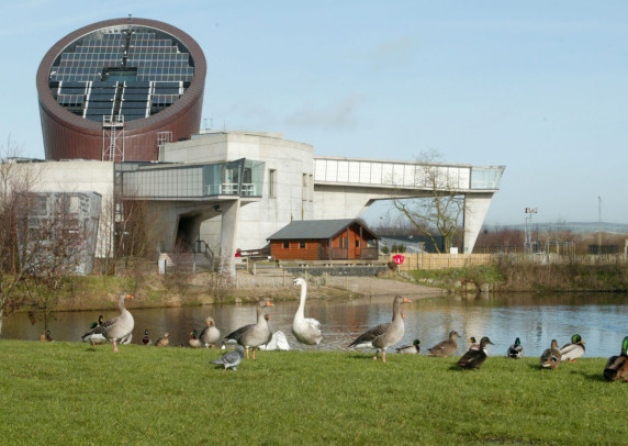