Director of Runningwater Draw RSVP, Linda Milner Shipp, have gotten hold of information concerning Medicare changes provided by the US Department of Health and Human Services. Some questions that...more

The U.S. Department of Health and Human Services (HHS) reports that nearly half of single young adults who are uninsured and may be eligible for coverage in the Health Insurance Marketplace could get...more

The US Department of Health and Human Services (HHS) released a memo stating that same-sex Medicare beneficiaries in skilled nursing facilities (SNFs) will now have access to equal coverage when it...more

The US Department of Health and Human Services (HHS) Secretary Kathleen Sebelius, in partnership with the Young Invincibles, kicked off the Healthy Young America video contest. The contest is part...more

Hispanics to Benefit from ACA Coverage

In a RAND estimate, 5.4 million of Hispanics will have coverage by 2016 because of the Affordable Care Act (ACA). If states act to expand Medicaid, more uninsured Hispanics could gain coverage....more

The recent Supreme Court decision on the Affordable Care Act (ACA) established that Medicaid expansion is a state decision. Recent findings show that people of all races and ethnicities will be...more

A new study reveals that nearly 75 percent of 4 million uninsured people with mental health illnesses will be denied insurance because of their home states refusing to participate in the Medicaid...more

What You Need To Know About An Unreformed Social Security System

Institute Fellow and Richard B. Fisher Chair at the Urban Institute, Eugene Steuerle, expresses his wish in addressing the troubling aspects of the Social Security System. He lists down what the...more 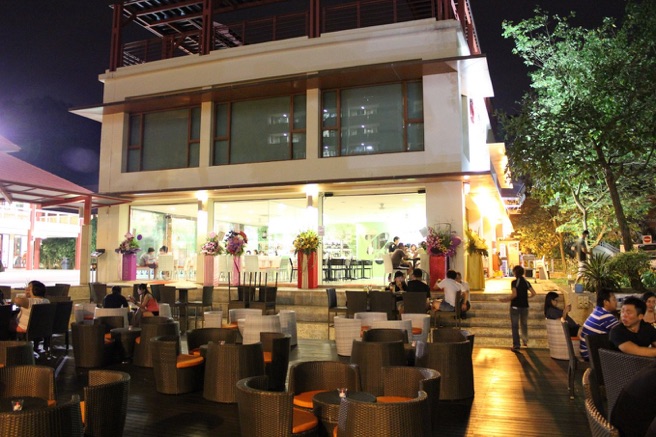