Paying It Forward With Hundreds of Care Packages

Nearly 300 packages were assembled by dozens of parents and their children inside a Waunakee church as a Thanksgiving offering for the area's hungry and homeless. The effort was a small, family...more


A New Legal Definition of Charity

Vans Jumps Into Giving Program to Support the Arts in Schools

Vans, the popular shoes manufacturer that promotes youth culture, has initiated Custom Culture, a giving program that supports the arts in schools -- benefiting kids and bringing awareness to the...more

Microsoft magnate Bill Gates roots for the progress in India's health and philanthropic sector. Gates made his commentary in a program called "India Questions" shown on NDTV. Along with him is...more

Vermont prison inmates is building a motorcycle to be auctioned to support homeless veterans, an effort that's part of the Department of Corrections' motorcycle program --a partnership with Green...more

The Start Making a Reader Today Program, organized by SMART, is seeking for volunteers to help them cater to more than 700 student participants in Klamath County. The program reportedly needs 95...more

Iowa Economic Development Authority has unveiled its Project Alluvion, which will grant $18 million in sales tax rebates for Microsoft to create a data center in West Des Moines. The data center...more

Vietnam Navy veteran Frank Griffith joined the Meridian Veterans of Foreign Wars post have volunteered his extra hours to serve the community. Griffith wanted to turn things around, so he started...more

Companies such as EY (formerly known as Ernst & Young) and United Way ingrain its employees with a sense that they are giving something back to society through volunteer work. Most of these...more

The Pawtucket Foundation has released new strategies that will guide the organization's work to boost economic development over the next three fiscal years. Dan Sullivan, co-chairman of the...more 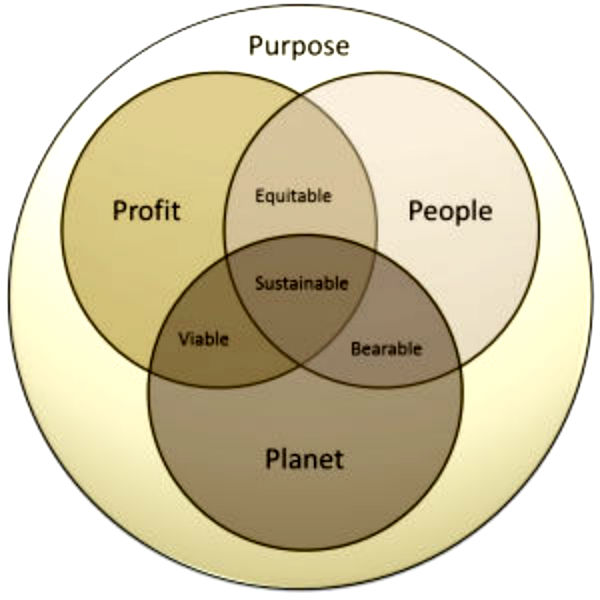 Social Enterprise Associates (SEA), a New Mexico fellowship of consultants banded together to deliver social mission-based services, are the first, B Lab certified company in the region and have been awarded as one of the 2014 Best for the World B Corps for their long-range economic and social impact.