A new report from the Institute of Medicine finds that physical and sexual abuse rates of children have declined over the last two decades. However, the reason for the decline is not yet fully...more

Findings from the Canadian Medical Association Journal explores how individuals in low-income countries who have higher priced items such as TVs, computers and cars can be at risk for obesity. The...more

Children Who Overestimate Their Popularity Less Likely to be Bullies

According to a study about "The Bright Side of Positive Perceptual Bias: Children's Estimations of Network Centrality and Aggression," kids who overestimate their popularity are less likely to be...more

In a new study released by the US2010 Project at Brown University, Asians are found to be the least segregated minority group in the U.S. The findings show that every Asian nationality - Chinese,...more

Mathematica conducted a national evaluation of the Teacher Incentive Fund (TIF) for the U.S. Department of Education's Institute of Education Sciences and found that after the first year, two key...more

Unmasking the Faces of the Long-Term Unemployed

According to the Urban Institute's recent release, data shows that the long-term unemployed have similarities with workers who are newly unemployed and workers who have become dispirited and dropped...more

If the government shutdown still pushed through at the end of the month, more than 23,000 families could end up being homeless. According to LA County Housing Authority Executive Director Sean...more

According to a study conducted by Dr. Patricia Conrod of the University of Montreal and its affiliated Sainte-Justine Hospital Research Centre, teacher delivered interventions for mental health...more

Breastfeeding-Friendly Airports in the U.S.

A study that examined 100 U.S. airports revealed that few provided a suitably equipped, private lactation room for breastfdeeding mothers, even though most described themselves as being breastfeeding...more 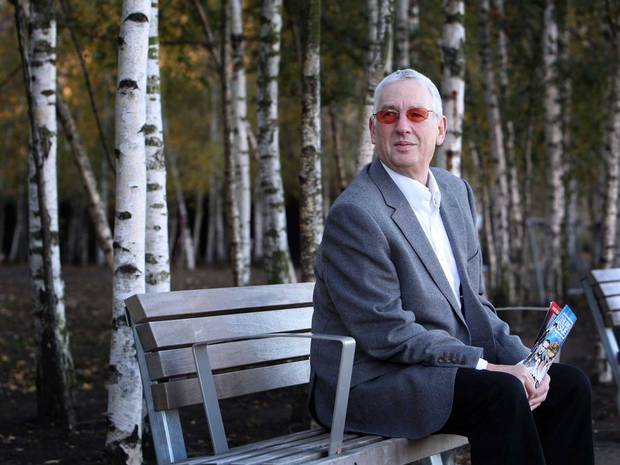