Safety in Numbers: Are Major Cities the Safest Places in the US? 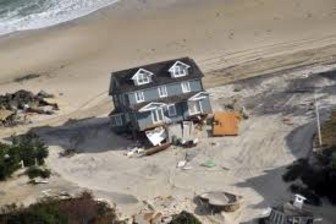 According to a study in the Annals of Emergency Medicine, "Safety in Numbers: Are Major Cities the Safest Places in the US?" large cities in the country are considered safer than their rural counterparts.

Findings reveal that although the risk of homicide is higher in big cities, the risk of unintentional injury death is much higher in the most rural areas than in the most urban. Factors that determine safety also include race, since rural counties with large Black populations had significantly lower risk of injury death compared with small Black and high Latino populations. 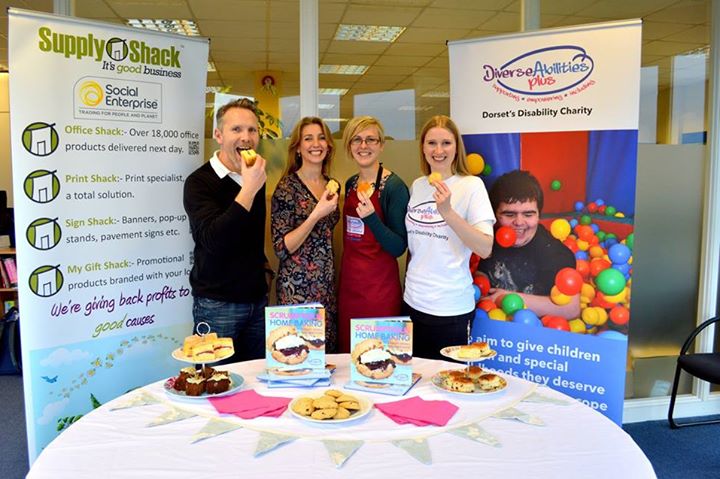