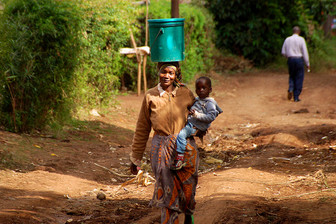 Hackmack wishes to build a bridge that connects citizens and government. To date, 150,000 questions have been sent in by voters, with 95% of federal parliament members participating.

Change in the World of Work and Enterprise: Get Young People Into Work

The position young people are dealt with can be complex, and yet the entire economic system is still focused for an age thatâs almost gone astray. The solution? Promoting social enterprise and getting these young people integrated into work.