Even with Supportive Housing, Ex-Homeless Still Behave That Way 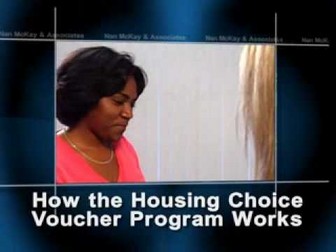 In San Francisco, about 9,000 homeless people have been granted with "supportive housing" and downtown encampments have dropped.

However, the "supportive" part of the housing plan hasnt kept up with the rooms that are being offered. The result: formerly homeless people still act the way they previously do, they just have shelter to sleep in for the night.

Programs that provide extended shelter (longer than two weeks but typically sixty days or more) for homeless people who indicate a willingness to participate in developing and implementing a case plan which has as a goal eventual independent living. Bridge Housing; Transitional Living Centers; Transitional Shelter