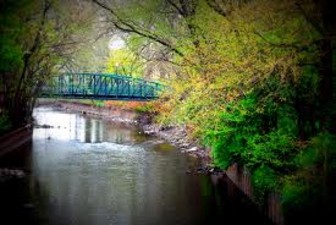 A St. Paul-based running club for the homeless, Next Steps, reaches out to homeless people in the area to jog together through city streets known personally by some of the runners.

For homeless people, the club has been a vehicle for getting fit and healthy, and changing their lives, one run at a time. Workout clothes and sneakers were donated as jogging gear. The group comprises homeless people from the Listening House shelter in St. Paul and volunteers.

Programs that provide opportunities for individuals to pursue activities or interests outside of their regular occupations.

The U.S. Government on Cultivating Impact Investing And Social Enterprise 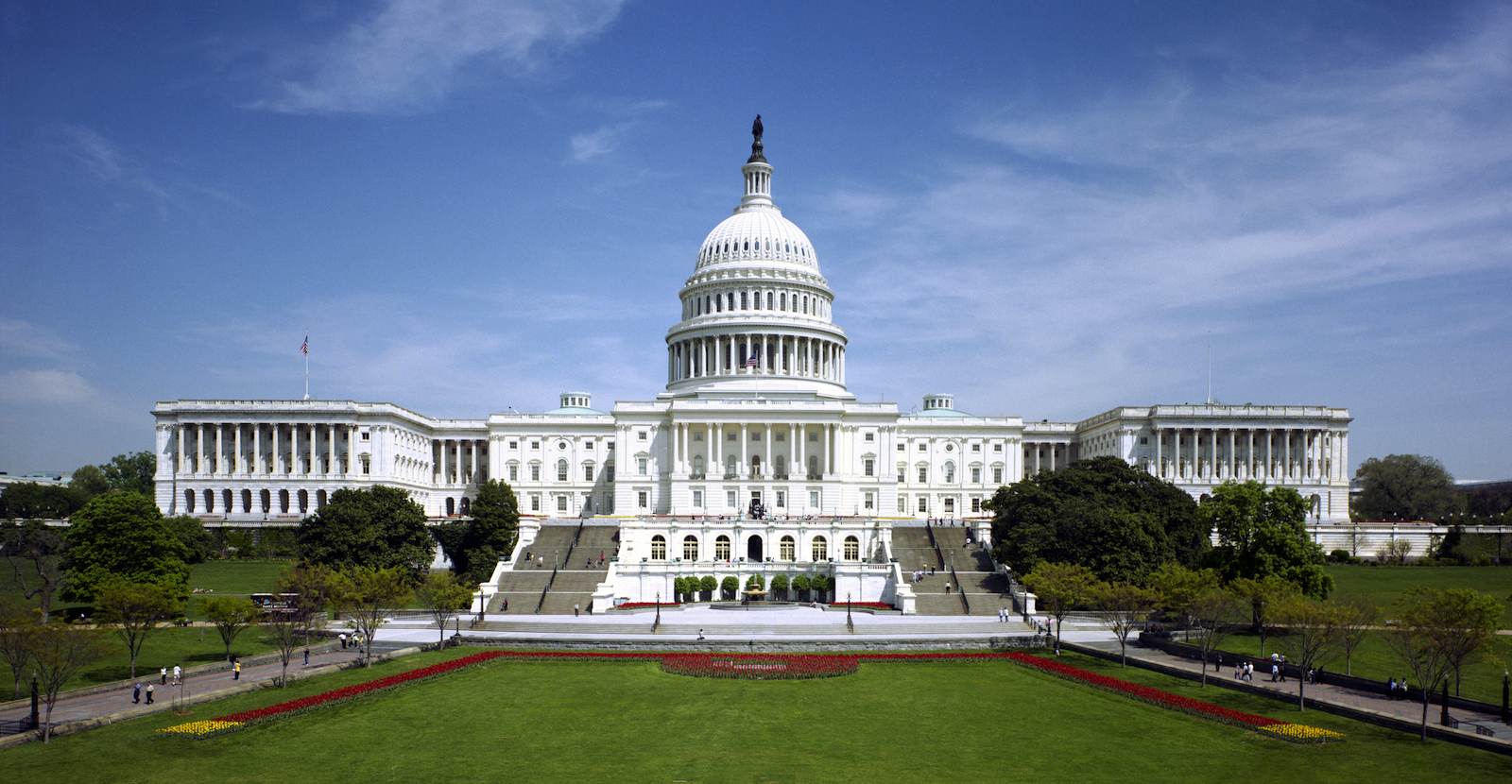