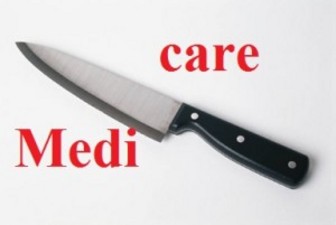 Acacia Bamberg Salatti, acting director of the Center for Faith-Based and Neighborhood Partnerships in the Department of Health and Human Services represented the Obama administration in the National Baptist Convention.

Salatti speaks on the role the Black church has played in advocating for expanded health care during her trip to the convention held at Charlotte. She also discusses what her office does, and what people can expect on the upcoming changes in the Affordable Care Act.

Oxfam Vietnam has introduced a new impact investing program to support social enterprises in the country.