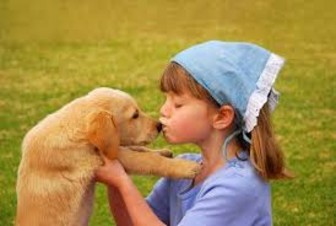 According to a report by Urban Institute on dating violence experiences of lesbian, gay, bisexual, and transgender youth, media coverage and the literature on lesbian, gay, and bisexual youth focus more on violence involving hate crimes and bullying, while ignoring the fact that vulnerable youth also may be at increased risk of violence in their dating relationships.

The study also notes that teen dating violence can be considered a developmental stepping stone in the pathway toward adult intimate partner violence.

Programs that focus on homosexuality in history, society, politics, and cultural life; usually with an emphasis on the modern emergence of gays and lesbians as a sociolcultural minority movement, the identification of social, literary, and artistic themes and the definition of, and public policy and legal issues surrounding the gay and lesbian community. Gay Studies; Homosexual Studies; Lesbian Studies

Programs that focus on the social sciences, psychology, and biomedical sciences to study complex problems of human individual and social growth and behavior. 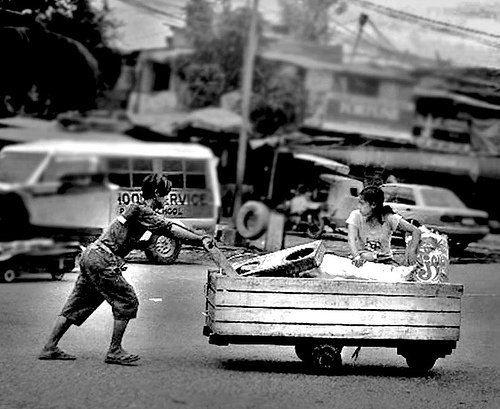 A latest study, called âPoverty Reduction and Women Economic Leadership: Roles, Potentials and Challenges of Social Enterprises in Developing Countries in Asia,â which covers countries likeÂ Bangladesh, Indonesia, and the Philippines,Â about 2.5 million Filipinos are covered by social enterprises in the Philippines.