Use of Medications to Treat ADHD in Children and Adolescents Increases 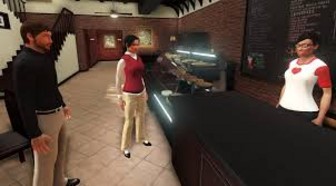 According to a study published in Journal of Child and Adolescent Psychopharmacology (JCAP), a peer-reviewed journal from Mary Ann Liebert, Inc., publishers, there's a five-fold increase in Attention-Deficit/Hyperactivity Disorder (ADHD) medication use in children and adolescents.

The findings of the study indicated significant increases in the prescription rates of these ADHD medications during the years 2003 to 2010.

Adam Braun, founder ofÂ Pencils of Promise, is giving nonprofits a no-nonsense way to bring entrepreneurship to the next level. Pencils of Promise is a philanthropic organization that focusesÂ on forming sustainable educational programs, and forging long-lasting, partnerships with communities. The organization aims to increase access to quality education and impact students and their families in high-need communities throughout Laos, Ghana and Guatemala.