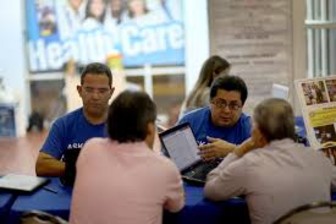 According to a study published by JAMA Pediatrics, a JAMA Network publication, binge drinking five or more alcoholic drinks in a row is common among high school senior students.

The authors note that while binge drinking generally, have decreased among adolescents since late 1970s and early 1980s and have continually decreased since 2005, extreme binge drinking has not shown such declines since 2005. Work on the study was funded by a grant from the National Institute on Drug Abuse.