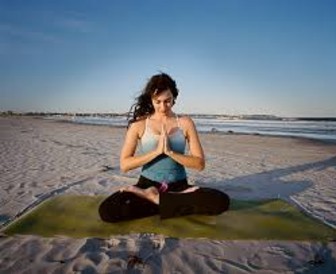 CLASP reports that the number of children, from infancy to five years of age, living in poverty in the United States has been increasing.

Nearly 6 million young children are living in poor households. Clasp points out that the outcomes of childhood poverty are not surprising. It's inherent that children living in households with less means would suffer deprivation that puts them behind their peers on a variety of measures.