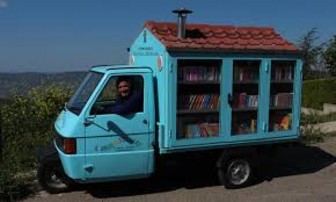 The statement discusses the central role of civil society in working with governments to tackle common challenges and to coordinate action to promote and protect civil society in the face of ongoing assault around the world.