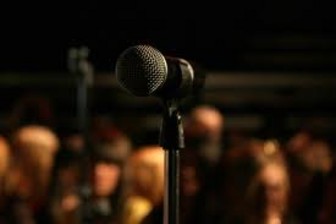 John Markowicz, retired executive director of the Southeaster Connecticut Enterprise Regional Corporation, has recently been reported to have succumbed to brain cancer on January 18, 2013 at the age of 68.

The work of Markowicz was vital in fighting the shutting down of the Groton submarine Navy base in 2005. He was also a known advocate for the Millstone Nuclear Power Station and several other organizations in Waterford.