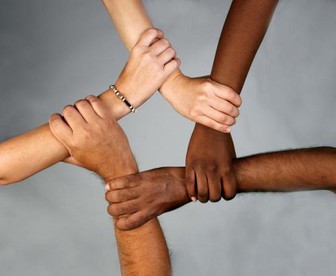 Monika Mitchell, founder of Good Business New York, asks,Â Do You Have What it Takes to Be a Social Entrepreneur? She lists down the five Pâs essential in every entrepreneur:Â Passion. Purpose. Plan. Partner. Profit.Â