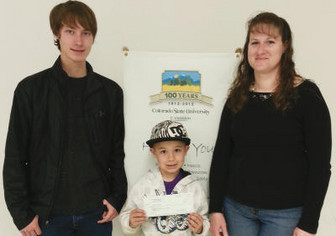 It has recently been reported Black Hills States University Alumnus, John Johnson, was chosen to be one of the honorees for the 2012 Starkey Hearing Foundation.

Johnson was acknowledged for his efforts to make the world a better place. He now shares the award with the likes of former President Bill Clinton, Muhammad Ali, Sir Elton John, Willie Mays and Billie Jean King.