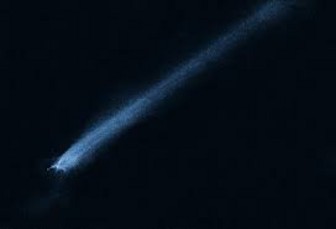 Innovation Africa 2013, a summit being held at the Gaborone International Convention Centre in Botswana, will host a number of ministers and officials from various African ministries of education, ICT and science & technology.

Attendees include major companies such as Google, Oracle, HP, and IBM. AfricanBrains, part of The Brains Network, is held responsible for organizing the event. The event will be engaging discussions in connecting the government, technology and civil society.

Founder of the Eden Project, Sir Tim Smit, supported the Yorkshire Venture Philanthropy (YVP) investment program launch, which is designed to improve funding in social enterprises within the region.