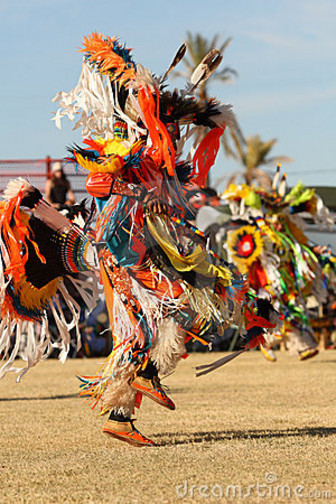 President Barack Obama approached Martha's Table in Washington, which provides services to low-income children and families, to meet with laid off federal workers who've been volunteering their hours at the facility.

Obama also observed that there has been development within the Senate "with Republicans recognizing it's not tenable, it's not smart, it's not good for the American people to let America default."

The Skoll Centre for Social Entrepreneurship at SaÃ¯d Business School is celebrating ten years of the Skoll scholarships, providing financial support for up to five students a year to join the Oxford MBA and pursue entrepreneurial solutions for urgent social and environmental challenges.