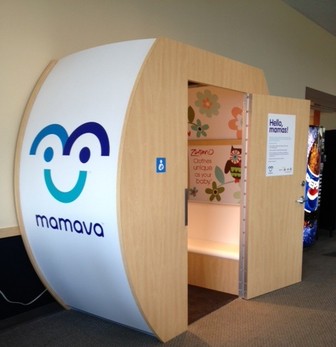 According to an abstract presented at the American Academy of Pediatrics (AAP) National Conference and Exhibition in Orlando, researchers discovered a link between the percentage of homes with guns and the prevalence of child gunshot injuries.