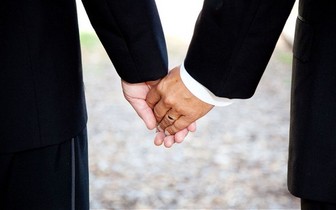 According to a group of researchers from Indiana University School of Medicine, common hypothermic drugs such as ibuprofen and naproxen, when taken by sick children, could greatly expose them to significant risks of kidney injury.

In an article published online Jan. 25 by the Journal of Pediatrics, Jason Misurac, M.D., and colleagues from IU and Butler University reported that nearly 3 percent of cases of pediatric acute kidney injury over a decade could be traced directly to having taken the common nonsteroidal anti-inflammatory drugs, or NSAIDs.

TheÂ Charities Aid FoundationÂ has set up a scheme, called theÂ Social Enterprise Assist,Â that will render interest-free loans of up to Â£10,000 each to help social enterprise start-ups.