Homeless Youth in the Spotlight

In October, the National Center for Homeless Education (NCHE) released an annual census that found that since 2007, the beginning of the global economic recession, the number of homeless youth enrolled in K-12 public schools has significantly risen by 72 percent.

Studies also show that LGBT youth are at particular risk of becoming homeless. Furthermore, racial inequality has defined who is most distressed by employment and housing problems during the great recession, and is also represented in the homeless youth population.

Charity Database Lets Couples Donate for a Cause 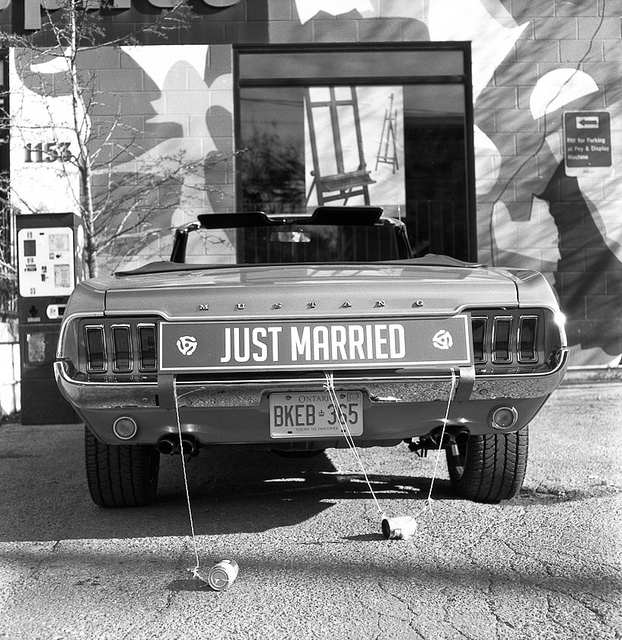 Kendall Webb, founder of JustGive.org, brings the Internet into the philanthropic sector as a nonprofit organization. Â Her donor-advised fund San Francisco-based website connects couples to a plethora of charities through its wedding registries.