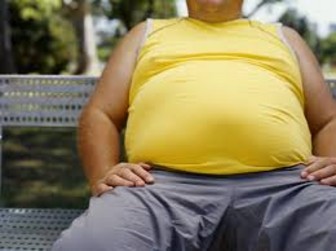 The US Department of Health and Human Services has reported that the National HIV/AIDS Strategy is working to reduce HIV disparities among African Americans, particularly among gay and bisexual men.

The strategy is part of an ongoing effort to boost HIV prevention efforts in heavily impacted communities, made to reduce stigma and discrimination against people living with HIV.

Colombian Social Entrepreneur Hopes to Shake and Change the World

Young at 24,Â Juan David Aristizabal Ospina is aÂ social entrepreneur who foundedÂ Buena Nota, a platform that accentuates social entrepreneurs and citizens in Colombia making Â positive changes and raising awareness about social problems that need to be addressed.