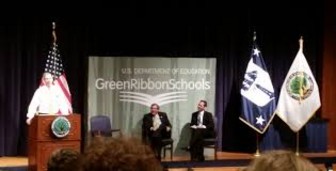 Beckmann's warning is entrenched in a new report release on hunger, the Hunger Report 2014: Ending Hunger in America. The Hunger Report calls on the U.S. government to join forces with international communities to establish goals to succeed the Millennium Development Goals (MDGs), which expire in December 2015. The new global development goals must cover ending hunger and extreme poverty and achieving global food security and good nutrition for all by 2030.