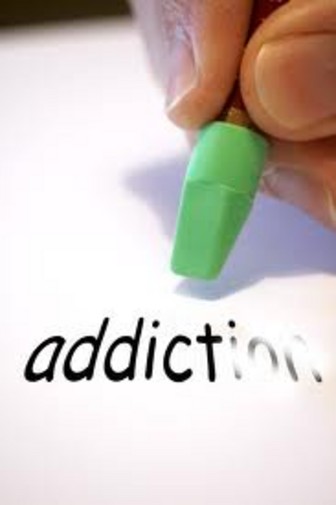 Researchers from the UC San Francisco found that youth using e-cigarettes were more likely to try quitting, but also were less likely to have stopped smoking and were smoking more, not less.

The study also reveals that the odds of using e-cigarettes were higher among students who had made an attempt to quit smoking than those who had not. The study is published online in the current issue of the Journal of Adolescent Health.