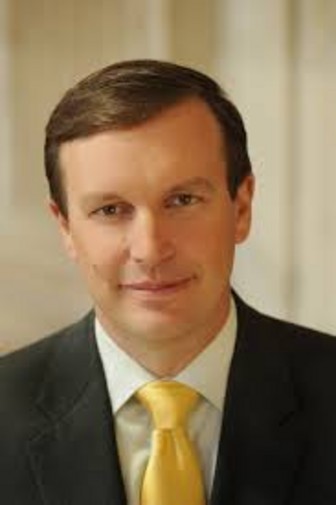 Youth homeless supporters in Connecticut claimed that there is a need for better housing to safely house young people in crisis.