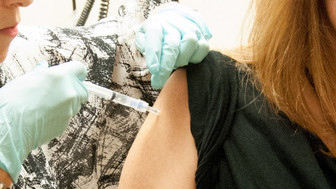 According the U.S. Department of Housing and Urban Development, New York City and Los Angeles both account for one-fifth of the nation's homeless population. Both cities have witnessed significant increases in homelessness since 2010.

Major cities in these five states - California, Florida, New York, Massachusetts, and Texas - also account for half of the nation's homeless.

Change in the World of Work and Enterprise: Get Young People Into Work

The position young people are dealt with can be complex, and yet the entire economic system is still focused for an age thatâs almost gone astray. The solution? Promoting social enterprise and getting these young people integrated into work.