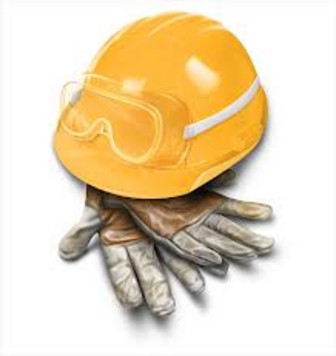 According the U.S. Department of Housing and Urban Development, New York City and Los Angeles both account for one-fifth of the nation's homeless population. Both cities have witnessed significant increases in homelessness since 2010.

Major cities in these five states - California, Florida, New York, Massachusetts, and Texas - also account for half of the nation's homeless.