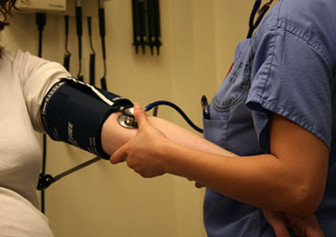 A new study published by the Wiley in Annals of Neurology suggest that increased consumption of foods containing colorful carotenoids, particularly beta-carotene and lutein, may prevent or delay the onset of amyotrophic lateral sclerosis (ALS).

According to the National Institutes of Neurological Disorders and Stroke (NINDS) roughly 20,000 to 30,000 Americans have ALS, also known as Lou Gehrig's disease, and another 5,000 patients are diagnosed annually with the disease.