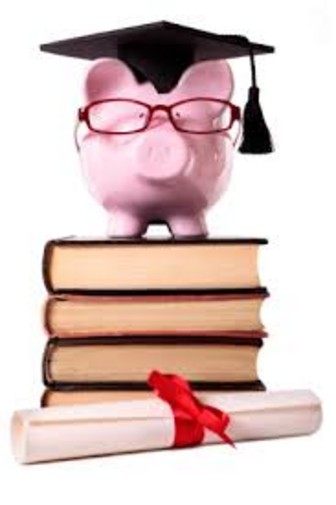 A recent report has stated that corporations, community groups and local agencies have contributed nearly $15 million to support the school system's reform efforts during the 2011-12 school year.


The Hartford Foundation for Public Giving gave at least $3 million to a range of initiatives, including $1.09 million to Capital Workforce Partners, which has a summer youth employment and learning program, and $150,000 to Hartford Performs for arts in the city schools.