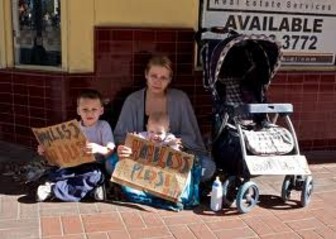 According to census data, record numbers of homeless families are constricting the Massachusetts' shelter system.

For homeless advocates, shelter operators, state officials and the homeless themselves, the infuriating resolution of the lack of affordable places to live in Massachusetts can be uncompromising. According to Gov. Deval Patrick, "We're going to have to think in some fresh ways rather than just try to do better what were already doing."

Programs that provide a temporary place to stay people who are in crisis or homeless individuals in the community. Emergency Housing; Long Term Shelter; Post shelter Housing; Temporary Accommodations