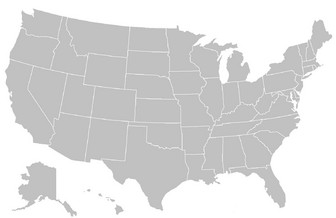 In a demographic study of disconnected low-income males, approximately 16.5 million civilian men across the U.S. age 18-44 lived in families with incomes below 200 percent of the federal poverty level between 2008 and 2010.

The study also finds low-income men are more prone to have never married than men the same age nationwide, and they are disproportionately African American or Hispanic.