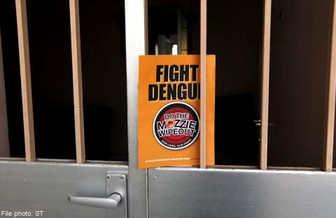 The Common Core State Standards (CCSS) in 2010 was adopted by various states, but during the first year it became available, the lack of staff and expertise on CCSS hindered its implementation.