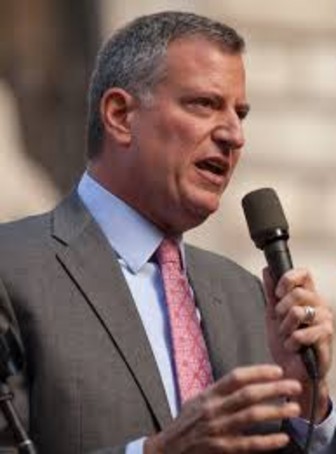 Fresno City plans to spend $1 million this year for rental assistance for the homeless.

Plans were discussed during a two-hour workshop on homelessness. A coordinated effort between nonprofits, city officials and stakeholders will afford the most vulnerable people find permanent housing, equipping them a better life and stability in neighborhoods.